Jamie Snow was wrongfully convicted in 2001 for the 1991 armed robbery and murder of Bill Little, an 18 year old gas station attendant, in Bloomington, Illinois. Jamie resides in Stateville prison. He has always maintained his innocence and is being represented by the Exoneration Project. There is no physical evidence linking Jamie to the crime. No DNA, no weapon, nothing. We have sought DNA testing from McLean County state's attorney's for years, and they have consistently fought it, even though the Exoneration Project has agreed to pay for it.

A true-crime podcast told by Jamie Snow from Stateville prison in Illinois. Jamie is serving a life without parole sentence, and tells the story of his wrongful conviction...and how they got away with it. Click to Listen 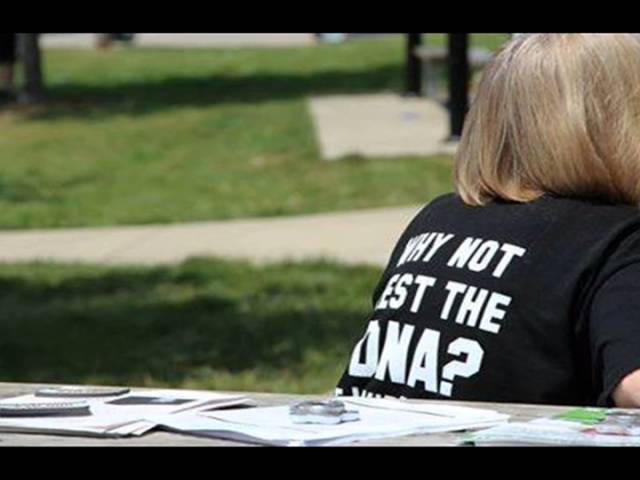 Take Action: Join us in asking for DNA Testing